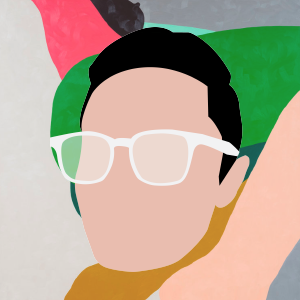 Water as a travel souvenir for our fellow alien tourists

To reflect the theme of science fiction through creating branding identity, I will be making a new bottled water company that sells “Earth Mineral Water” to alien tourists coming to visit planet Earth (inspired by the movie, The Hitchhiker’s Guide to the Galaxy). The water bottle will be made out of aluminium. It will work like a roll-poly toy, which the water bottle itself won’t ever fall down. I will be looking at the historical relationship between humanity and water on Earth and how global warming has affected the water system on Earth; I will include all these events into the design of the water bottle to deliver the important idea of how water has created and shaped life forms on Earth to alien friends. I will make a commercial website about the water bottle and the elements associate with it.

I started out by sketching the design of the water bottle based on the idea of cell’s organic form. All the sketches have a round hovering base and are all made out of aluminium, which are the two key components of my water bottle.

For the typography, I created my own font called the EMWA font for my logo, which contains only 4 letters – a, e, m, and w. I designed the font based on the futuristic geometric shapes of spaceship. I also chose to use Helvetica Neue for its clean and slim look for the rest of the contents on my website.

After coming up with a final sketch for my water bottle, I constructed a 3D version of it in Maya.

I then exported the 3D model to Illustrator and started to create frames for my website’s gif animations.